Last Tuesday we marked the Publetters-Before-Christmas with a nice stack of handwritten mail.  We reached out to the Naughty (Pauly Shore), the Nice (Frank Ocean), the Strange (Benedict Cumberbatch) and the Outright Disgusting (Donald Trump) – and of course, to friends and relations all over the globe. 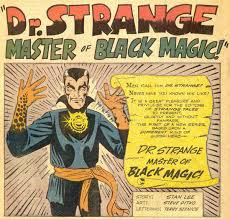 Four of our correspondents, in a thrifty move, planned to hand-deliver their letters to colleagues the next day. Good for them!

Get those Thank You notes, those year-end wrap-ups, and those we-simply-must-get-together-more missives out before the calendar page turns!  Join a sophisticated, yet still open to new ideas group at DOOBIES BAR, 22nd and Lombard Streets, in scenic SW Center City, this very Tuesday, the 27th of December.